In the early morning the sun rises from behind our row of houses, sending rays of light across the lagoon. Finally the rays come to rest over the hills opposite, painting patterns of hazy pink across the horizon. I stand on the terrace with a cup of tea: ‘I wonder what it must be like to wake up to this view every morning?’ I think. Utter peace. I turn back into the house, for here is someone who woke up every morning on a West Coast farm, and she is ninety today, and we are all going back … 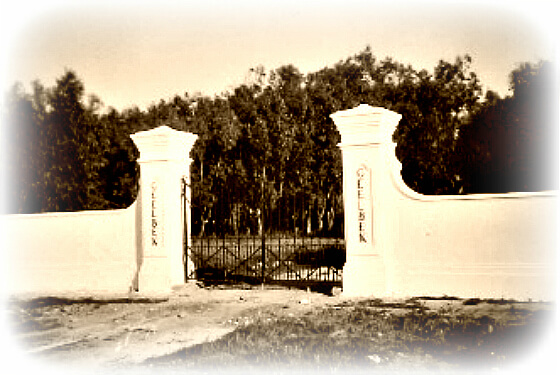